One of the Oldest Amateur Radio Club in London Edgware and District Radio Society is one of the oldest clubs of its kind in London. It was formed in 1937 by a group of local enthusiasts as the Edgware Short Wave Society which later changed to the present day name of the Edgware and District Radio Society (EDRS). Our callsign, G3ASR, is very well known and always sought after in the various contests we often participate in.

We have been meeting at the Watling Community Centre for well over 40 years. 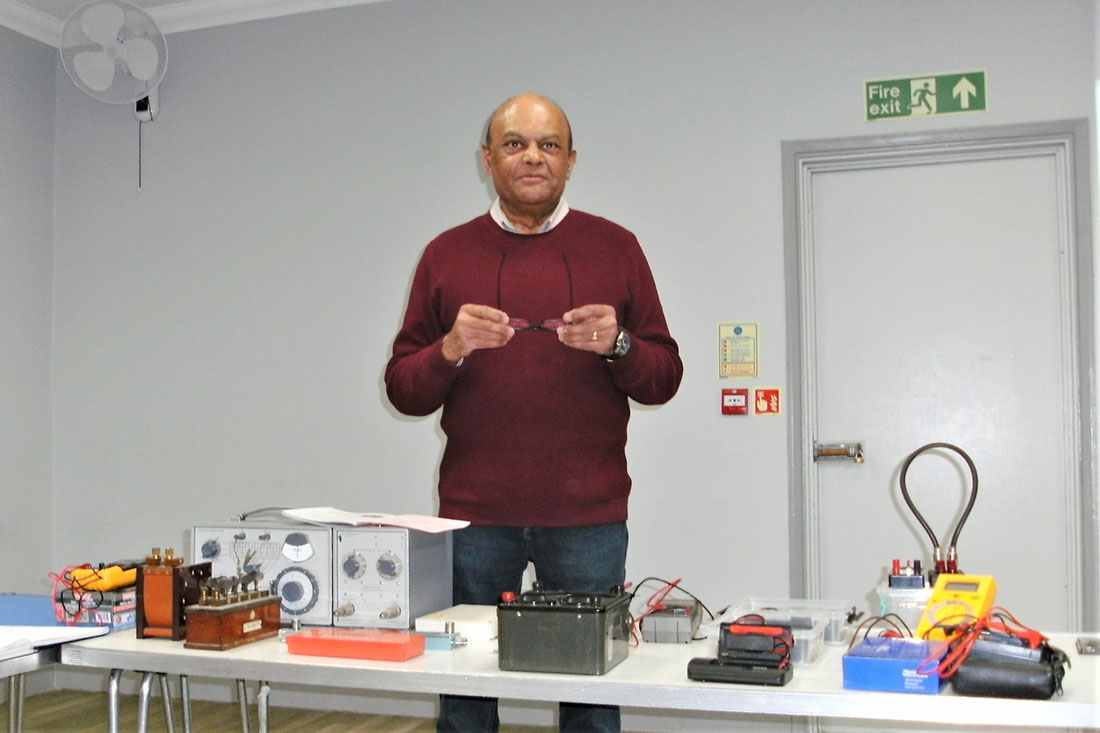 All our members are licenced to operate radio stations to talk with fellow enthusiasts across town, around the world, or even into space.

However, we welcome anyone who has an interest in radio and isn’t licenced. Most of our members started that way!

Find out more about it : Edgware & District Radio Society